Please fill out this form to book a 1-hour change consultation with Publicis Worldwide.

Your request has been submitted

Thanks for booking a 1-hour change consultation with Publicis Worldwide. We’ll contact you and organise a time and place to suit you.

Changing how the world sees the Great Barrier Reef

50+ MILLION people were reached via our UBER partnership 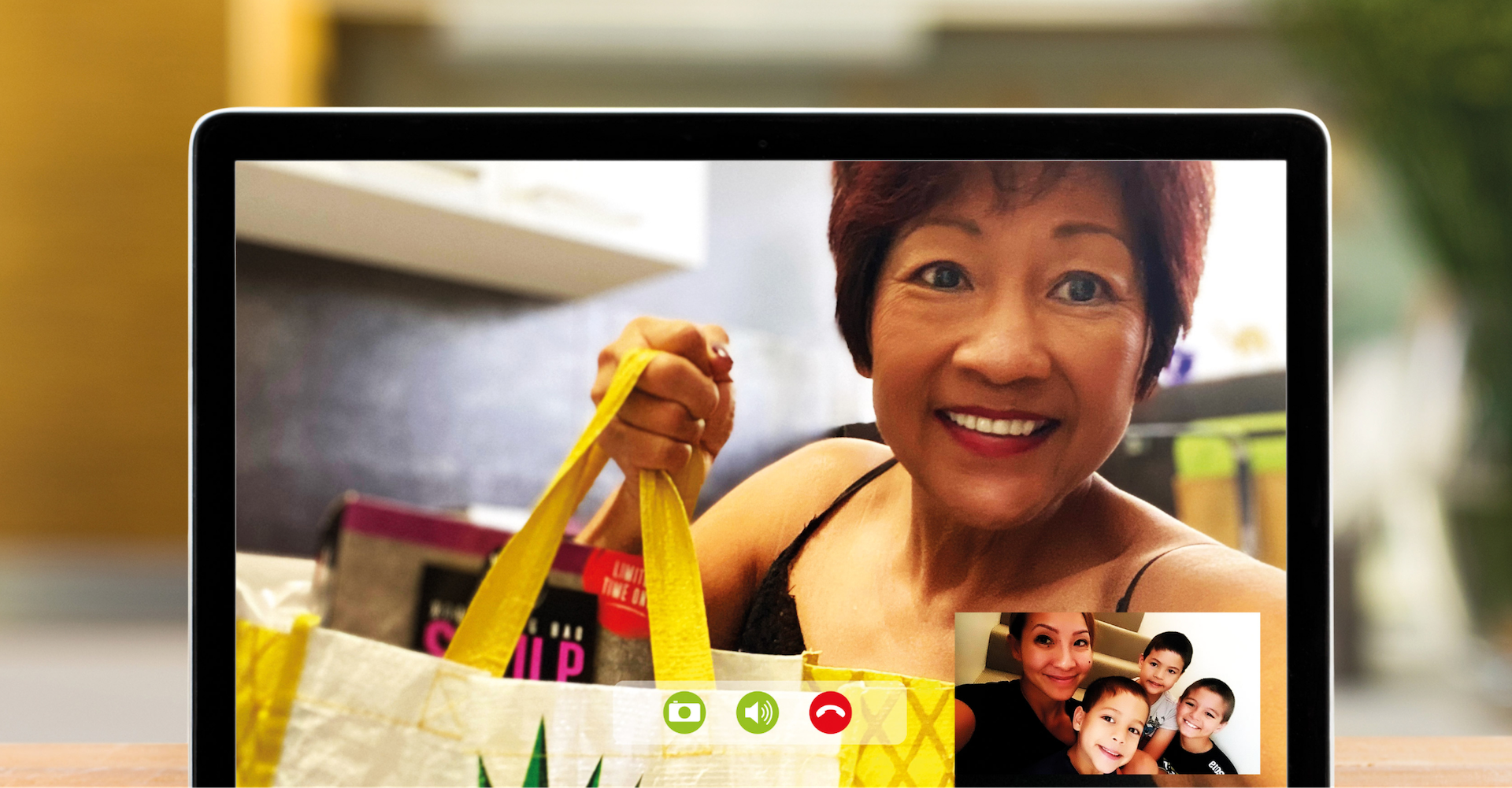 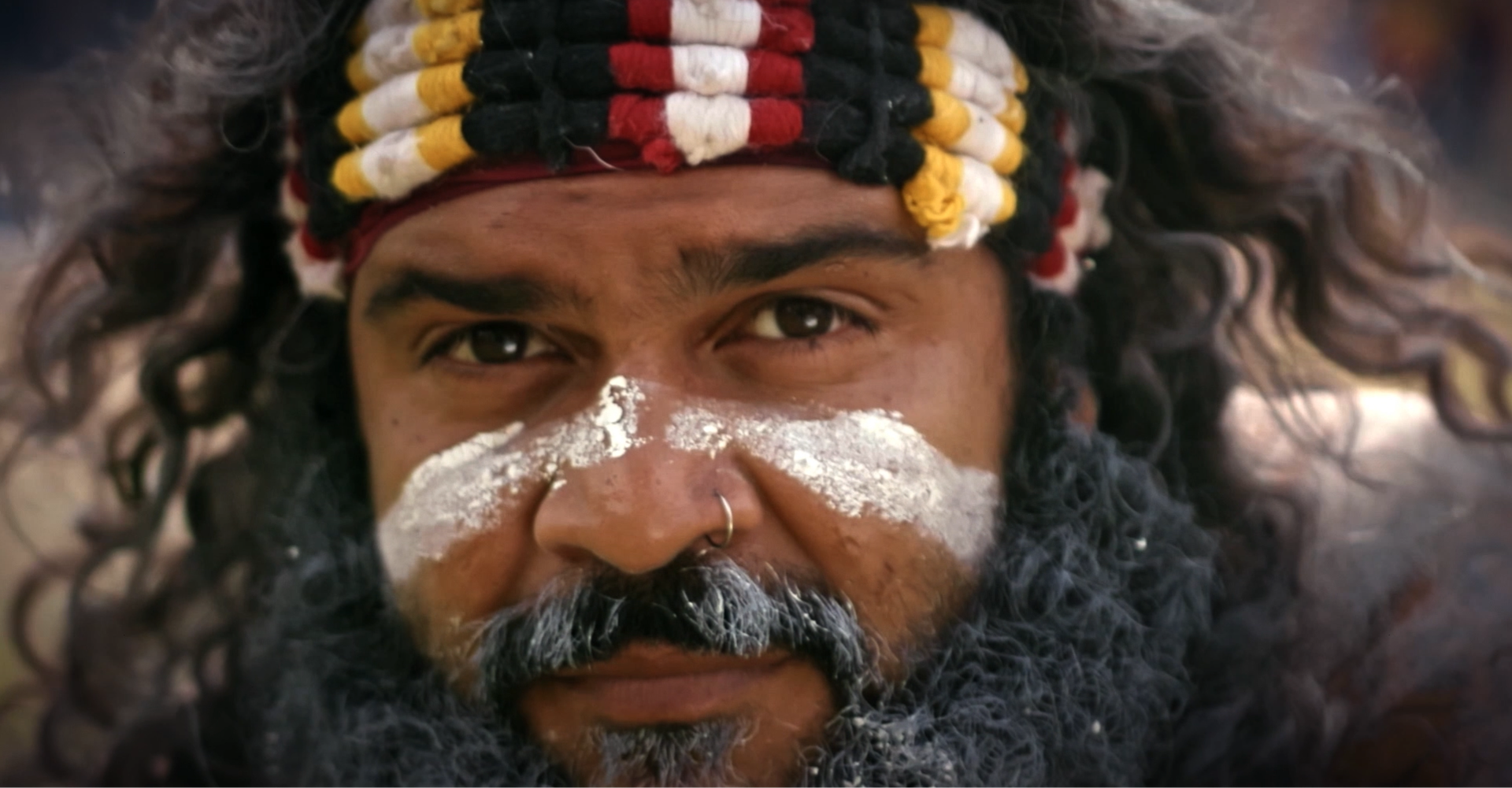